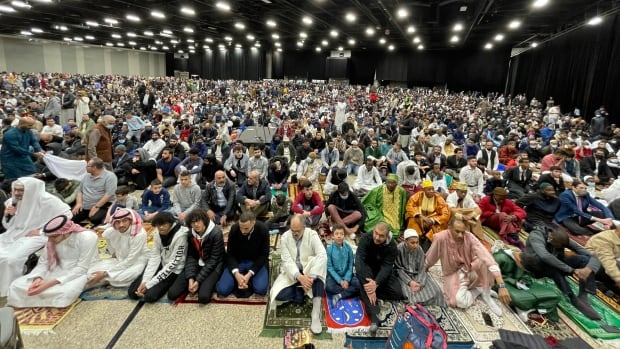 The City of Winnipeg is considering taking a symbolic step to make holiday observance more inclusive.

A motion before city council’s human rights committee calls on the province to amend Manitoba’s Employment Standards Code to allow workers to substitute holidays with days that are more meaningful to them.

In a report to city council, Winnipeg’s equity, diversity and inclusion coordinator, Diane Burelle, says some workers are unable to observe their most important holidays and cultural celebrations because they don’t cannot take time off – and this is a form of cultural discrimination.

Some federal and provincial labor codes allow substitution of holidays or observation days, but Manitoba’s Employment Standards Code does not give the City of Winnipeg that flexibility, she added.

“Under human rights law, an employer must review any request and determine what can reasonably be accommodated,” Burelle wrote.

“It is also important to note that granting such accessibility and accommodations to interested employees does not take away from other employees who wish to observe statutory holidays as written.”

The recommendation is presented to the city council’s human rights committee on Friday. It moves to the Executive Policy Committee and then to the Board as a whole in February.

Dr Rehman Abdulrehman, a clinical psychologist specializing in cross-cultural inclusion, said he would like it to go further. He said he would like to see the number of public holidays increased so that all workers can observe all major cultural holidays.

“If we all have this free time, we are all educated and informed about the values, beliefs and cultures of different groups of people,” he said in an interview.