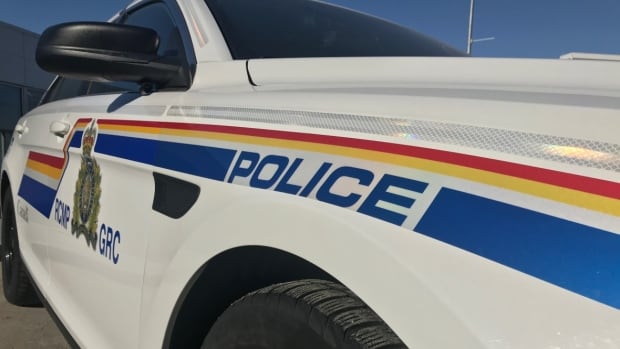 A 45-year-old Winnipeg man died after he and five other motorcyclists rode through mud on a highway northeast of Steinbach, RCMP say.

A group of six motorcycles were traveling west on Highway 311, about three miles northeast of Steinbach, when they hit mud debris on the road in the early afternoon of September 24, a said the RCMP.

The driver of the lead motorcycle lost control and was ejected from his motorcycle and hit by a van traveling east.

The 45-year-old Winnipeg man was pronounced dead at the scene.

The other riders also lost control of their motorcycles but were able to drop off their bikes, the statement said.

No other injuries were reported, RCMP said.

Steinbach RCMP continue to investigate the incident with a collision reconstructionist.