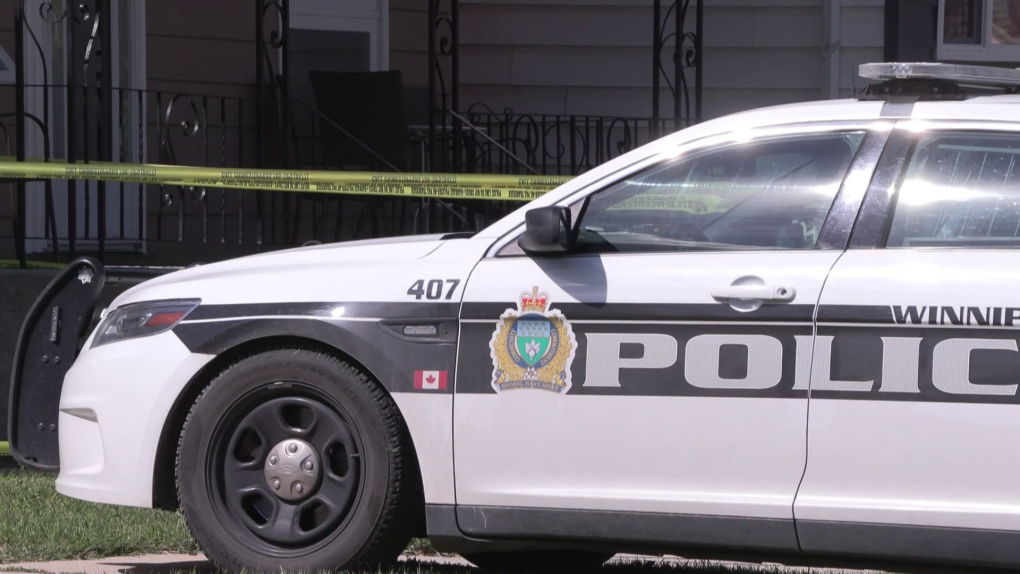 A 60-year-old man has been charged in the death of a Winnipeg senior this summer.

Roman Demczyszak of Winnipeg was arrested Tuesday by Winnipeg police and charged with second degree murder in connection with the death of 83-year-old Pajo “Paul” Radocaj.

Demczyszak remains in custody and the charge has not been proven in court.

Radocaj’s body was found in a house in the 600 block of Cathedral Avenue on August 16.

Police allege the accused and victim did not know each other before, but met through acquaintances when Radocaj was assaulted.