What Orthodox holiday do Christians celebrate on January 25, as well as what can and cannot be done today – find out at UNIAN.

Tatiana was born in Rome, in the family of a dignitary who secretly professed Christianity and raised his daughter in Orthodox traditions. After reaching maturity, the girl did not want to get married, but devoted herself completely to God, became a deaconess and gave all her strength to the church.

During the reign of Alexander Severus, the persecution of Christians was instituted, Tatiana was captured and brought to the temple, where she was forced to sacrifice to idols. The girl did not agree, she was tortured for a long time, but she remained unharmed. The Lord heard Tatiana’s prayers, the pagan idols began to crumble, and the executioners believed in Christ. Unable to cope with Tatiana, she was executed with a sword, later the same fate overtook her father.

In honor of the memory of the saint, a national holiday is celebrated today on January 25 – Tatiana’s Day.

The saint was born in 1169, he was the son of a prince – a man who did a lot for his land. He built temples, spread the Christian faith, helped the needy and led a pious lifestyle. Parents raised their son in such traditions, that is why Sava did not want to get married and, hearing about Mount Athos, went there.

Later, Sava was tonsured a monk, convinced his parents to leave everything worldly and go to live in a monastery – so they did. Soon, Sava’s father died, but he appeared to him in a dream, where he said that the Lord glorified his servant.

Sava returned to Serbia when the Catholics began to preach their false doctrine. He assumed the rank of a saint, founded the Serbian Church, found bishops, taught them and preached a virtuous life. He found a successor and went to Jerusalem to worship the Lord’s tomb. On the way back, he fell ill and died, his relics were incorruptible. 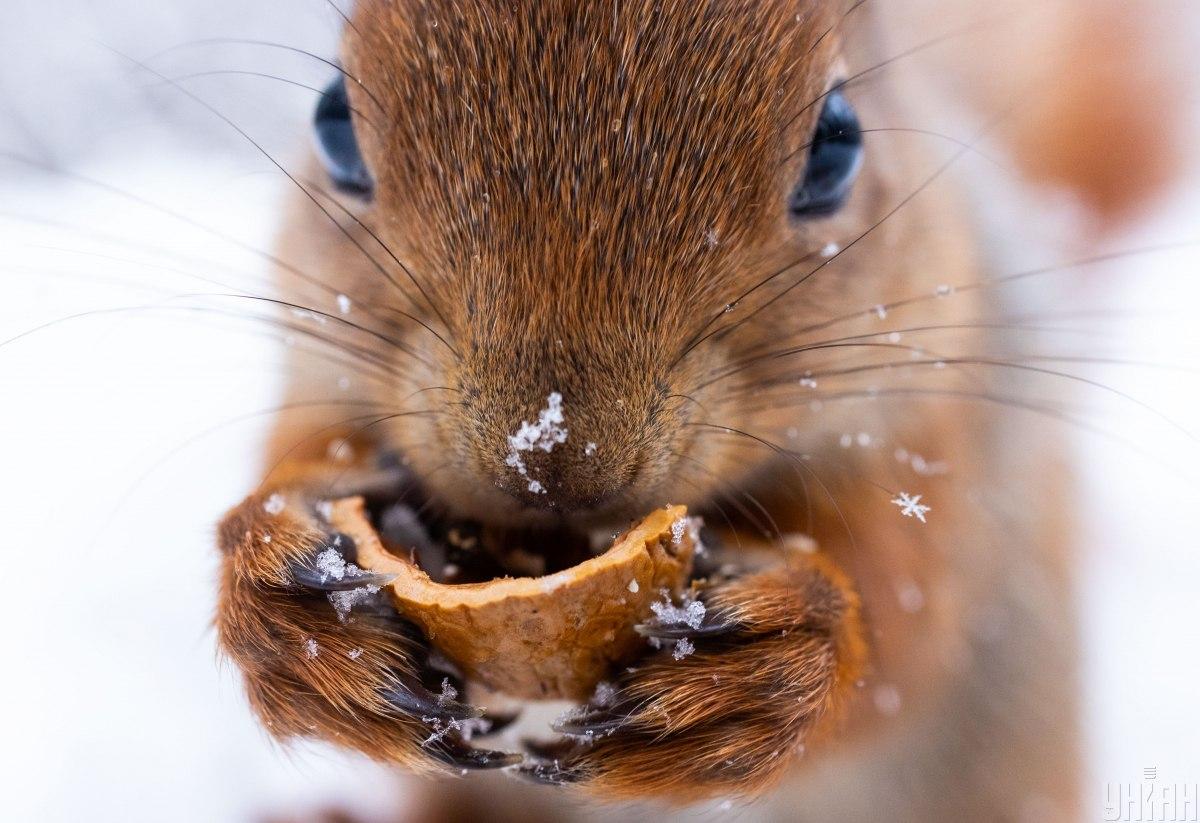 What can’t be done today

The Orthodox Church strictly forbids refusing help to anyone on this day. It is also impossible to quarrel, otherwise the conflict will drag on for a long time. You can’t clean on January 25, otherwise Saint Tatiana will send you troubles and sorrows. The same will happen if you abuse your child.

What can be done on January 25

According to popular beliefs, January 25 is a good day for professional tasters of alcoholic beverages. It is believed that on this date it is better to get drunk, then you will spend the next 12 months safely. Sobriety, on the contrary, will lead you to suffering.

Saint Tatiana is known as the patron saint of students, so students today can ask her for help in their studies.

To do this, you need to find an item of clothing that you will wear during the exam. Iron it with an iron, saying: “I pass the exam as smoothly as I iron”. Then remove it from your eyes and put it on only on the right day.