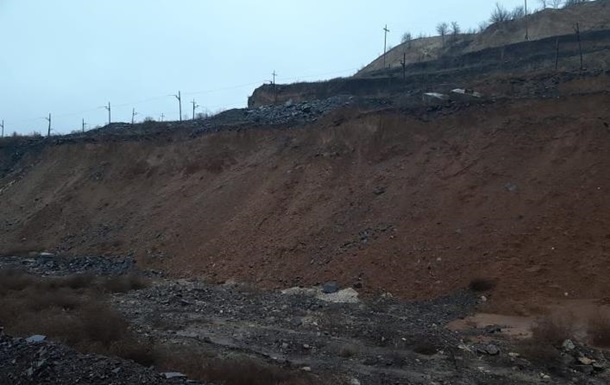 The children left home on November 19. For more than two weeks, law enforcement officers and the public were looking for them.

In Kryvyi Rih, two boys aged eight and six, who disappeared more than two weeks ago, were found dead. About it on December 8 reported press service of the police in Dnipropetrovsk region.

It is noted that the children left home on November 19. For more than two weeks, the police, with the involvement of the public, searched for them, inspecting the surrounding areas, parks, shops, public transport stops, residences of friends and relatives.

As a result, the bodies of the boys were found in the quarry. Details of the event are being established.