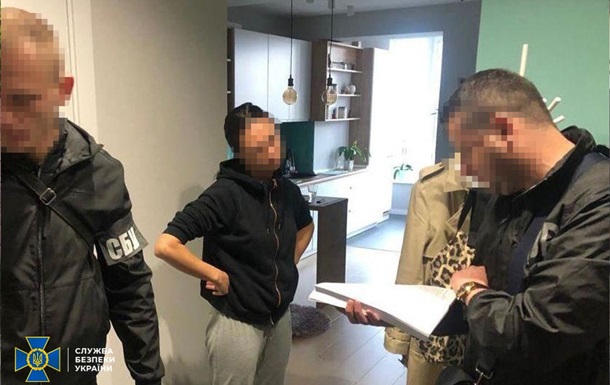 At least 10 people were involved in the fraudulent scheme

Employees of the Security Service of Ukraine established that the perpetrators “rejuvenated” the year of manufacture of imported trucks.

The Security Service of Ukraine eliminated a fraudulent scheme at Zhytomyr Customs. The perpetrators caused almost 40 million hryvnias of damage to the state. About this reports the SBU press center on its Telegram channel on Saturday, October 1.

Fraudsters developed a criminal scheme for customs clearance of foreign trucks at the Zhytomyr customs office, the service noted.

“More than 10 people are involved in the organization of the deal, among them – six officials of the Zhytomyr-central customs post and several businessmen from the regional center and Rivne,” the message says.

The Security Service of Ukraine said that the attackers artificially “rejuvenated” the year of production of imported trucks. This made it possible to evade the payment of established customs payments.

Ukraine did not receive nearly 40 million hryvnias from the excise duty and value added tax.