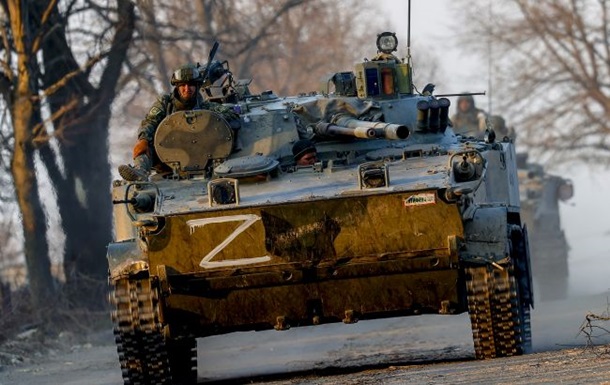 The Russians demand that the Zaporozhians register their property according to the legislation of the Russian Federation, otherwise they will “nationalize” it.

The occupiers threaten the residents of the temporarily occupied part of the Zaporizhzhia region to take away their real estate and land. The Russian aggressors intend to do so in case of refusal to reissue documents for her in accordance with the legislation of the aggressor country. This is reported by the General Staff of Ukraine on its page at Facebook on Friday, November 25.

“In the village of Mostove, Zaporizhzhia region, the Russian occupiers are forcing the local population to redraw documents for real estate and land in accordance with the legislation of the Russian Federation,” the report says.

In case of refusal, the Russians said that they would “nationalize”, in fact, simply take away this real estate.

As is known, the Gauleiter of the temporarily occupied part of the Zaporizhzhia region Yevhen Balytskyi and the military of the Russian Federation created a commission that conducts the state censuscommunal, private enterprises, houses, apartments and cars.

In addition, during the occupation of the village of Velyka Oleksandrivka, Kherson Region, Russian soldiers they robbed the building of the driving school and destroyed the propertywhich they failed to take out.