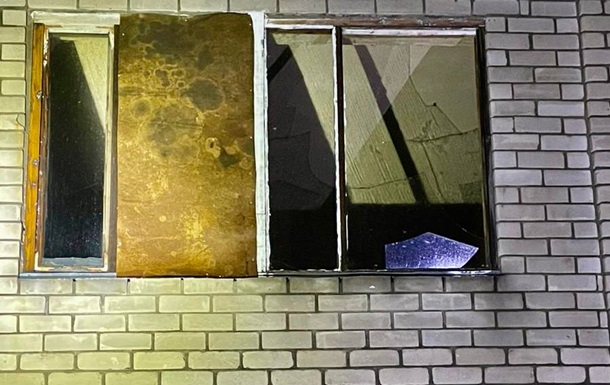 Consequences of nighttime enemy shelling in the Dnipropetrovsk region

The alarm sounded for more than 12 hours. The occupiers hit peaceful settlements with Grad anti-aircraft guns and heavy artillery.

On the night of December 9, Russian troops again shelled the Nikopol district of the Dnipropetrovsk region. About this reported head of the regional military administration Valentyn Reznichenko.

“At night, the Russian occupation forces again directed their Hradi and heavy artillery at the Nikopol district. They covered Myrivska, Chervonogrigorivska and Nikopol communities with fire,” he clarified.

According to the head of the OVA, there were no casualties.

Several private houses and garages were damaged in the Chervonogrihorivska community, and the power line was cut. The details of shelling in other communities are being clarified.

We will remind, on December 8, the occupiers the private sector of Toretsk was shelled with artilleryone person died and two were injured.