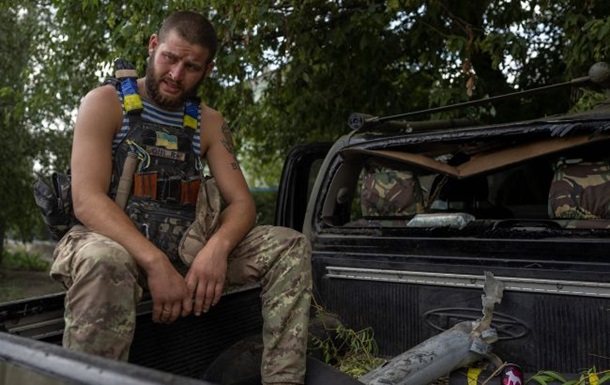 The occupiers are trying to escape from the ZSU

Ukrainian fighters warned the invaders that they were surrounded and offered them to surrender. The latter try to escape.

Ukrainian defenders informed the occupiers that they were surrounded in the Lyman area of ​​the Donetsk region and offered to surrender. However, the Russian invaders try to flee: they leave their positions and their equipment. About this on Saturday, October 1, reports RFE/RL with reference to the relevant video, which was transmitted to them by a Ukrainian military officer with the call sign Eney.

“Servicemen of the Russian Federation! You are surrounded,” the Armed Forces of Ukraine warned.

The enemy is running en masse from the Lyman direction. In particular, the enemy throws not only military equipment, but also personal belongings and clothes.

The Russian invaders are trying to save themselves by any means.

We will remind, the Armed Forces confirmed that the Ukrainian defenders were really surrounded a Russian group in the Lyman area.