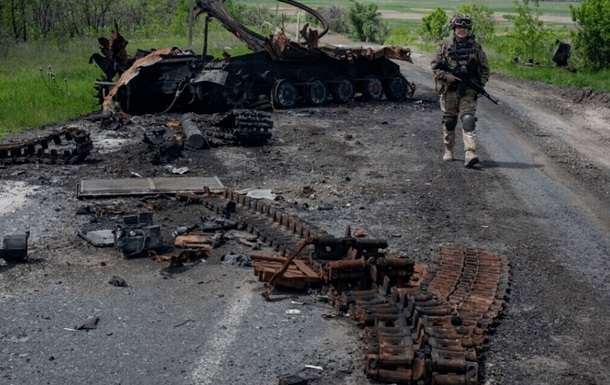 Since the beginning of the full-scale Russian invasion, Ukrainian fighters have destroyed 59,610 Russian invaders.

Russia lost another 530 occupiers in the war against Ukraine yesterday. In total, from February 24 to October 1, Ukrainian defenders eliminated 59,610 Russian invaders. About this reports The General Staff of the Armed Forces of Ukraine on its Facebook page on Saturday, October 1.

The occupiers suffered the most losses in the Kramatorsk and Bakhmut directions.

Korespondent.net previously wrote that the Ukrainian military hit the enemy’s ammunition depot in the Kherson region.


In the Kherson region, the Armed Forces of Ukraine neutralized saboteurs and eliminated the enemy’s composition