In Lyman and Sviatohirsk, the exhumation and reburial of those who died during the occupation began. Another mass grave contains an unknown number of victims. Exhumation of the bodies is expected. About this reported Pavlo Kyrylenko, head of Donetsk OVA. 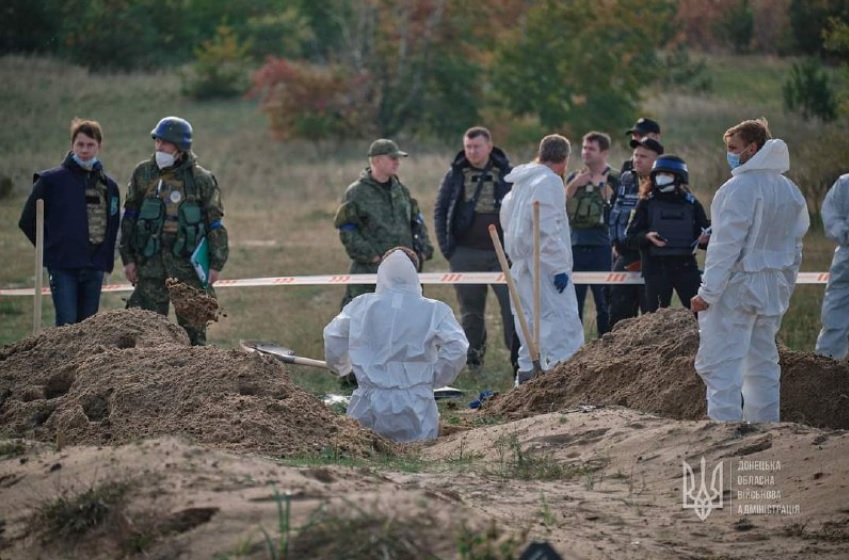 “There are currently two burials known in Liman. One of them has about two hundred graves. According to preliminary information, these are single graves where civilians are buried.

In another area, there is a mass grave, in which, according to operational data, there may be both military and civilians. The exact number of people in the mass grave has yet to be determined. Now the law enforcement officers are investigating these places and will soon begin the process of exhumation,” said Pavlo Kyrylenko.

At the same time, the official urged to refrain from commenting on the number of buried people and the causes of their death until the final conclusions of the experts.

“21 bodies of civilians who died during the occupation were reburied in the Sviatohirsk city cemetery. 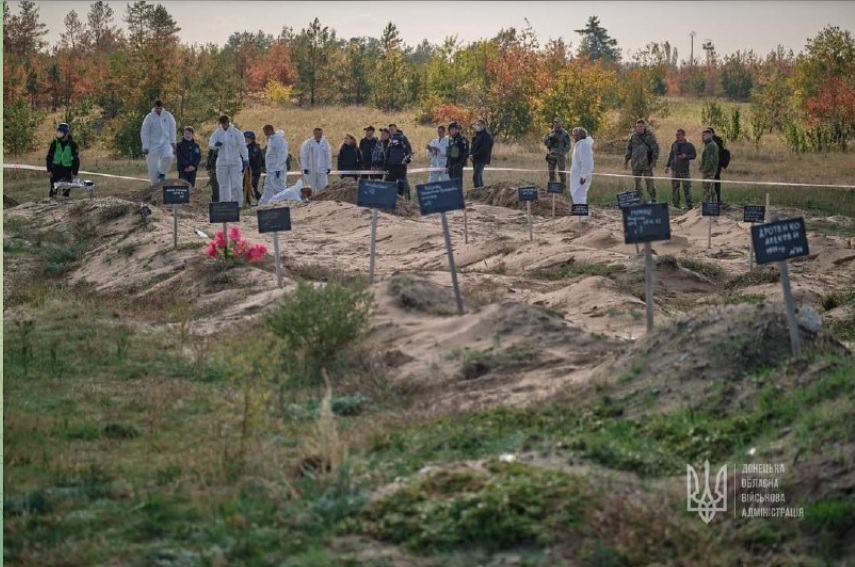 While the battles for Sviatohirsk and the occupation continued, the dead were buried in the streets and yards.

All bodies from among those reburied today have been identified and properly buried. May they rest in peace – the Rashists will be punished for every destroyed, mutilated and taken human life,” said Pavlo Kyrylenko.

As you know, late in the evening on October 1, the General Staff of the Armed Forces of Ukraine published a video with Ukrainian defenders, which officially confirmed release of Lyman from the occupiers.

Be the first to learn about the most important and interesting news of Lviv – subscribe to our newsletter Telegram channel and to page u Facebook.