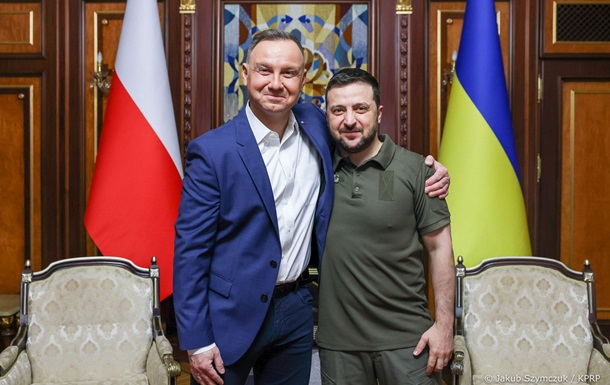 The President of Poland hopes that the Allies will be able to collect more tanks for Ukraine than previously announced.

Western countries should help Ukraine at any cost so that it can defend itself in the face of a possible new offensive by the Russian Federation. This was announced on Tuesday, January 24, by the head of the Polish state Andrzej Duda. writes Ukrinform.

At the same time, he called on the allies to assemble a brigade of Leopard 2 tanks for Kyiv.

“We in Poland believe that it is necessary to help the Ukrainian defenders in any way possible, and therefore we appeal to our allies with a request to provide this help to Ukraine,” said Duda.

He noted that Great Britain and France have already agreed to help Ukraine with tanks.

“Undoubtedly, in the conditions of such a huge mass of Russian troops, Ukraine today needs modern equipment so that the defenders of Ukraine can cope with the most important task of reflecting another Russian offensive,” the Polish leader said.

He expressed hope that not only Leopard 2 tanks from Poland will arrive in Ukraine, but also that the Allies will be able to assemble a brigade of these tanks for Ukraine.