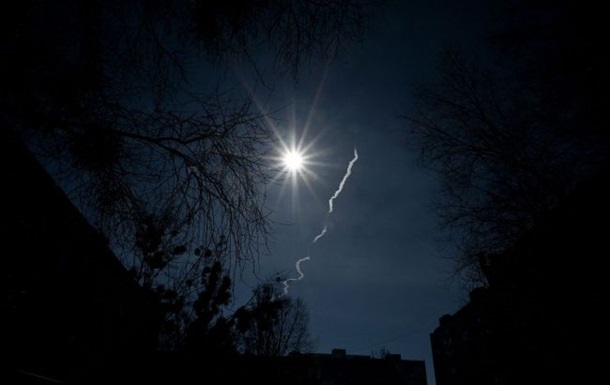 Ihor Taburets, the head of the Cherkasy OVA, as well warned residents Cherkasy region about the attack of the Russian invaders.

After that, the residents of Zaporozhye and Kherson heard the explosions. In addition, several explosions were heard in Dnipro. However, official sources do not reveal details yet.

However, about the threat of a missile attack on Ukraine warned Mykola Lukashuk, head of the Dnipropetrovsk Regional Council.

Head of Mykolaiv Oleksandr Senkevich stated, which enemy kamikaze drones are already recording in the sky of Ukraine. At the same time, the Russian Federation launched three Tu-22M3 bombers into the air.

Head of OP Andriy Yermak urged Ukrainians not to ignore the air alarm. He also stated that in several regions of the country, enemy air targets are already being shot down.