Through The Canadian Press 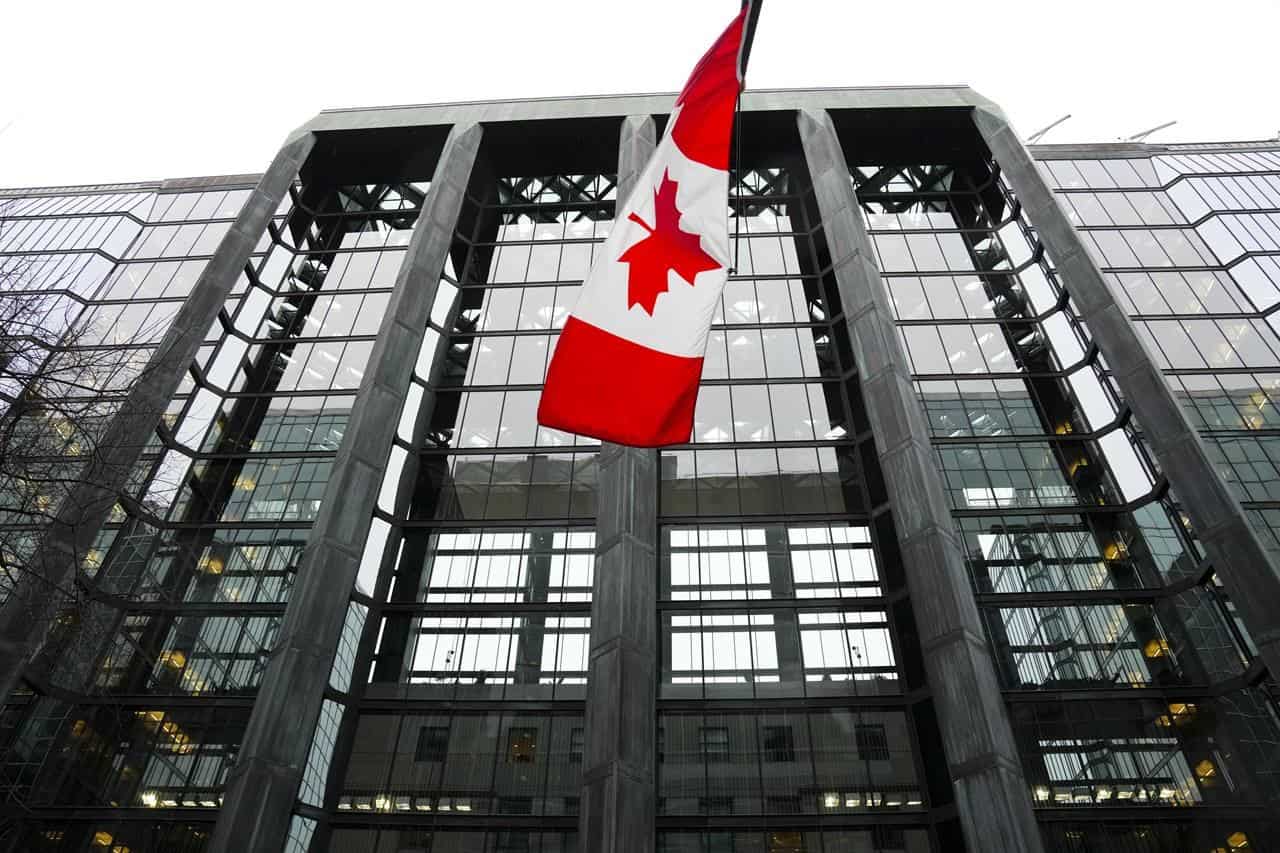 The Bank of Canada is expected to make an interest rate announcement on Wednesday that is expected to push its key rate to 4.5%, the highest since 2007.

Economists predict that the central bank, which has made a rapid succession of significant hikes since it began to rise from near zero in March, is nearing the end of the increases.

The rate hikes are aimed at reducing stubbornly high inflation, which peaked over the summer, but the shock to the economy could lead to a recession.

Here’s a look at what the rate means, how analysts interpret it, and what it could mean for consumers.

What is the key rate and what is it used for?

The policy rate, also known as the target overnight rate, is the amount of interest the Bank of Canada charges commercial banks when they lend money to each other overnight to settle balances. dailies.

Knowing how much it costs to lend money or deposit it with the central bank helps set the interest rates charged on things like loans and mortgages.

Why does the bank use the rate to target inflation?

Inflation is a measure of the rise or fall in the prices of goods and services. High inflation is a sign of an overheated economy.

It has since eased, reaching 6.8% in November and 6.3% in December. And shoppers saw even higher price increases for everyday expenses like groceries. Grocery prices rose at the fastest rate in decades and were 11% higher in December than a year ago.

Economists and the central bank want to see inflation ease further, which is why interest rates have risen so rapidly in hopes of cooling consumer habits.

“Inflation is still too high and near-term inflation expectations remain elevated,” the bank said in its latest announcement. “The more consumers and businesses expect inflation to be above target, the greater the risk that high inflation will take hold.”

What does this mean for my mortgage?

Mortgage rates tend to rise or fall along with interest rates.

If the bank adopts a 25 basis point hike on Wednesday, prime rates should rise to 6.7% and variable rates will be set at around 5.75% and higher, said Leah Zlatkin, mortgage broker at LowestRates.ca.

Assuming their mortgage has a 25-year amortization and they had a 15% down payment, she said a homeowner with a variable mortgage rate of 5.45% on a house priced at $700,000 will have a monthly mortgage payment of approximately $3,716.

“This will put greater pressure on an already struggling housing market,” Zlatkin said in a press release.

“For Ontario homeowners seeing increased property taxes on top of rate hikes, this is likely to be the worst pressure homeowners have ever felt.

Does this mean that interest rates will soon stop rising?

Royce Mendes, Desjardins managing director and head of macroeconomic strategy, expects a hike on Wednesday and thinks it will be the last for some time, but warns Canadians shouldn’t be overconfident that interest rates will not increase further.

“The Bank of Canada needs to make sure it has done enough to get inflation back on track to the 2% target. And it’s not clear yet,” he said.

TD Chief Economics Officer James Orlando said while it intended to stop raising rates, the Bank of Canada couldn’t seem to back down too much in its Wednesday announcement.

“Obviously, if things get out of control … then they may have to raise rates again,” Orlando said.

This report from The Canadian Press was first published on January 25, 2022.