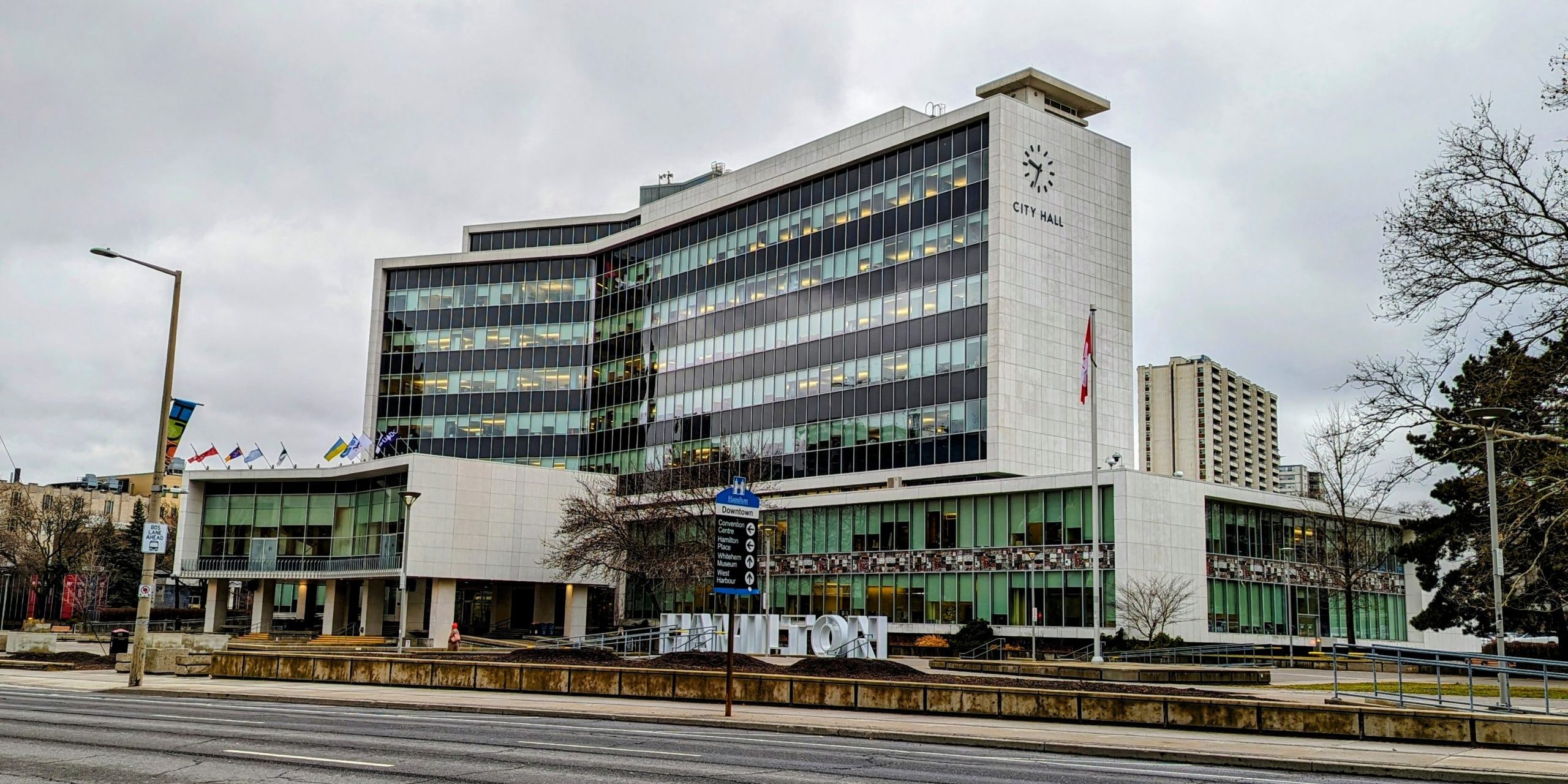 A Hamilton councilor has proposed a motion to overhaul the city’s board of health to include real medical professionals.

Big changes are proposed for the Hamilton Board of Health.

District 2 Com. Cameron Kroetsch made a motion Tuesday would overhaul the council’s structure, ensuring that real medical professionals shape policy and that schools are represented.

Under a current City of Hamilton by-law, council is to consist of all 16 councilors and be chaired by the mayor. Kroetsch’s proposal would align Hamilton with larger cities, such as Toronto and Ottawa, changing the bylaw so that the council is made up of six city councillors, six community health professionals and an education representative. The council would also no longer require the mayor to be president.

Many have criticized the health board structure for lacking individual expertise while shaping the city’s response to COVID-19 and other health issues. 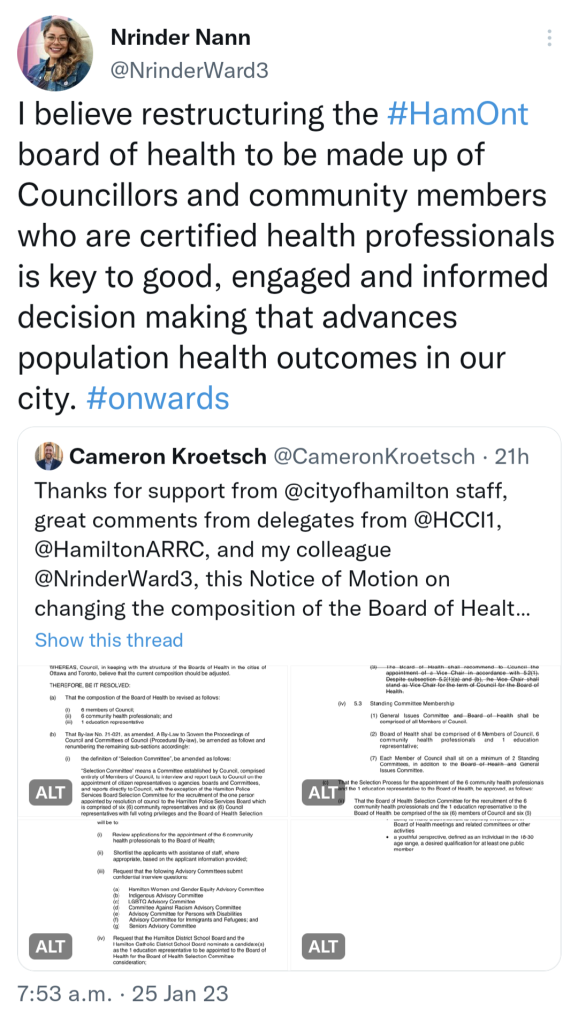 The 12-person selection committee responsible for appointing six community health professionals and an education representative would be made up of six counselors and six community representatives, as recommended by the Greater Hamilton Health Network, the Hamilton Anti-Racism Resource Centre, the Refugee Newcomer Health Centre, and the Coalition of Hamilton Indigenous Leadership.

The motion will be put to the vote on February 8.