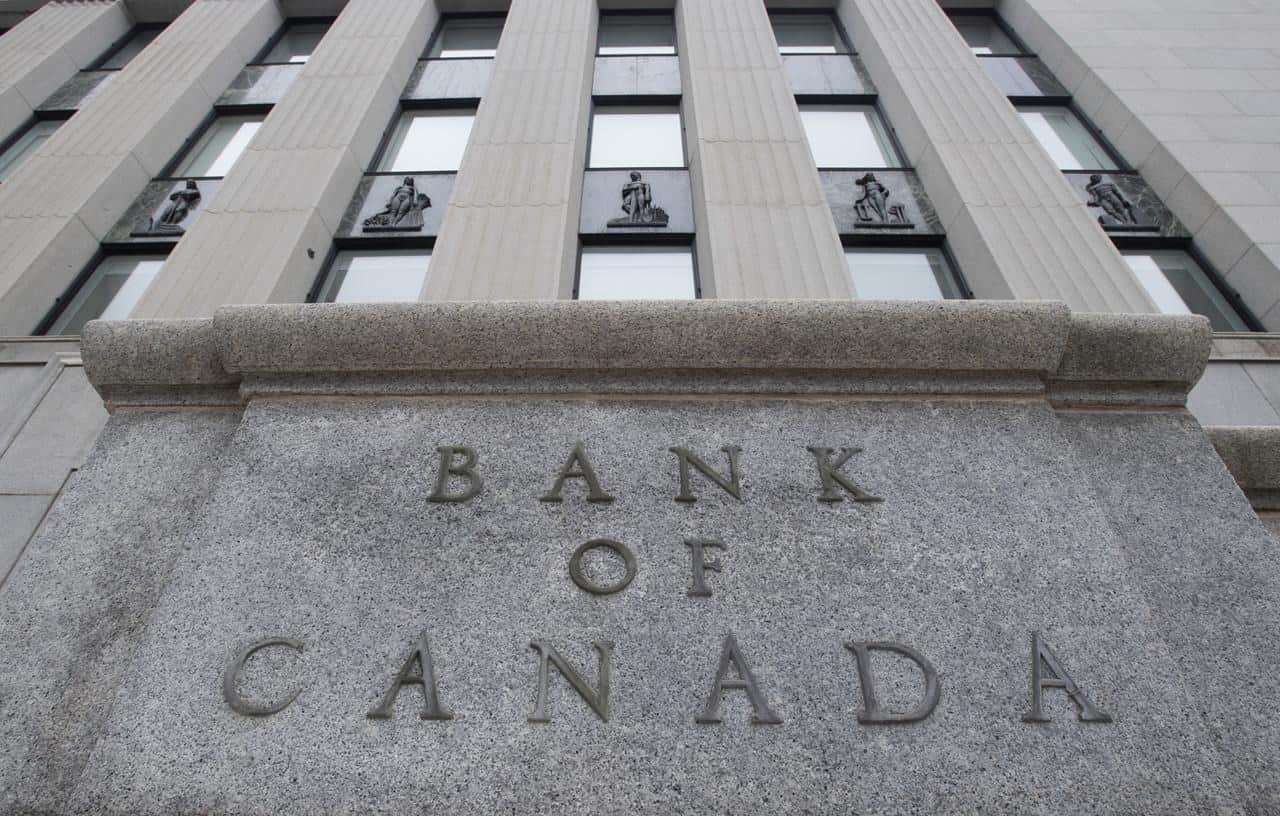 Bad news for those who have a mortgage to renew or those who are looking to obtain a mortgage loan – the Bank of Canada has again raised the key interest rate.

The Bank of Canada announced today (January 25) that it has raised the policy rate (or overnight rate) to 4.5%, an increase of 25 basis points. This is the Bank of Canada’s highest key rate since 2007.

The policy rate, also known as the target overnight rate, is the amount of interest the Bank of Canada charges commercial banks when they lend money to each other overnight to settle balances. dailies.

So every time the rate goes up, the cost of getting a mortgage goes up, and the housing market has cooled steadily since the first rate hike in March last year. In many Ontario communities, real estate prices have fallen by 12 to 14% year-over-year in December.

With a 25 basis point hike, prime rates are expected to rise to 6.7% and variable rates will be set around 5.75% and above, said Leah Zlatkin, mortgage broker at LowestRates.ca.

Assuming their mortgage has a 25-year amortization and they had a 15% down payment, she said a homeowner with a variable mortgage rate of 5.45% on a house priced at $700,000 will have a monthly mortgage payment of approximately $3,716.

“This will put greater pressure on an already struggling housing market,” Zlatkin said in a press release.

This is the eighth consecutive time that the Bank of Canada has raised the cost of borrowing.

“Inflation is falling in many countries, largely reflecting lower energy prices as well as improving global supply chains,” the Bank of Canada noted.

In the United States and Europe, economies are slowing but are proving more resilient than expected at the time of the Bank’s October report. Global events such as China’s abrupt lifting of COVID-19 restrictions and Russia’s war against Ukraine are a source of uncertainty.

The Bank of Canada increases its key rate by 25 basis points and continues its quantitative tighteninghttps://t.co/4f0sbVBQtC#economy #cdnecon

“Financial conditions remain tight but have eased since October, and the Canadian dollar is relatively stable against the US dollar.”

In Canada, recent economic growth has been stronger than expected and the economy remains in excess demand. Labor markets are still tight: the unemployment rate is near historic lows and businesses are reporting continued difficulties in finding workers.

The Bank estimates that Canada’s economy grew 3.6% in 2022, slightly more than forecast in October.

Growth is expected to stagnate through mid-2023, picking up later in the year.

Despite the fact that inflation went from 8.1% in June to 6.3% in December, household spending is down.

“Canadians are still feeling the pinch of high inflation in their essential household spending, with persistent increases in food and housing prices,” the Bank notes. “Short-term inflation expectations remain elevated.”

Inflation is expected to decline significantly this year. Lower energy prices, improving global supply conditions and the effects of rising interest rates on demand are expected to bring inflation down to around 3% by the middle of this year and back to the target of 2% in 2024.

Economists expect today’s rate hike to be the last of the cycle, but the Bank of Canada noted that the Governing Council is ready to raise the key rate further if needed to bring inflation back down. at the 2% target.

Given that there is a lag between the increases and their effects on spending, the Bank of Canada should monitor the evolution of the economy in the coming months.

With files from The Canadian Press